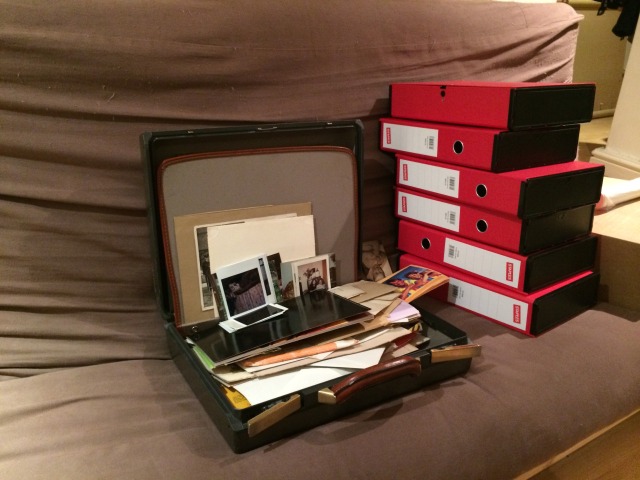 Something happened at yesterday’s funeral that got me thinking.

During the reception at The Axe and Cleaver in Dunham Massey, 2 photo-albums appeared, full of family shots dating back to the 1940’s.

If perused, an almost complete journal of Ethel’s life and that of the extended Broome and Barrow families at that time.

We amused ourselves by putting adult names to baby faces and guessing locations.

In all, probably no more than a hundred photographs from a life well lived. Photographs painstakingly taken, developed and mounted.

My final thought was thus:

What will be doing in 70 years from now when a family member passes?

What will be the 2083 version of passing a battered photo album around at the pub?

Will the technology that we use now to store photos in the cloud be obsolete – and, if so, will my 9,000 photos have been lost in an unusable hard drive or a portion of the cloud that died along with a defunct server many years before?

What form will the domestic museums of the future take?