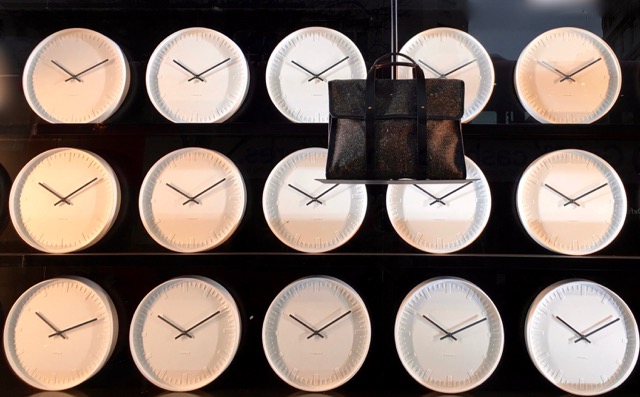 So we discover this week that “the speed of light” isn’t actually the correct terminology and that Albert (of the clever brain and mad hair, not the one eaten by a lion) actually calculated the speed of massless particles, including light, gravity, gluons, photons and gravitons.

Well at least that is settled, although in the case of particles with mass, I don’t think it will help Northern Rail to run the 06:54 Hale to Stockport service any more than 60% of the time on schedule.

Proving that Einstein was right (the LIGO project) has cost us around £450 million so far.

That was OK, because a 5-year rebuild that cost us a further £150 million has finally produced the result that we were all eagerly anticipating (?) from LIGO 2.0.

I’m sure the delightful announcement at last week’s press conference had everything to do with this remarkable confirmation of some very smart early 20th century maths and perhaps a smidgeon of excitement at the fact that a Nobel Prize will undoubtedly be travelling towards the team with similar velocity.

I’m all for science, for discovery, adventure, exploration of outer and inner space but I do worry just a tad at the expense sometimes.

Then I remind myself that:

Having observed the giddy media coverage and a few of the online videos that have attempted to explain to my simple mind what it’s all about, I’ve ended up with mixed feelings:

When the Earth moved last September I didn’t notice.

A week ago today I attended a Bridge2Aid training day and heard that, in 10 years, they have treated 35,000 people and brought access to pain relief to 1 million.

It’s a ripple in mankind as minute as that measured in gravity.

We might need a clever statistician to measure how imperceptibly small is the extent to which Bridge2Aid have changed the world.

We choose not to.

What we measure is the difference we make to every patient, clinical officer, worker, fund-raiser, partner, sponsor, trustee and volunteer for B2A (and for all the other good causes that you support).

This entry was posted in Bridge2Aid and tagged Bridge2Aid. Bookmark the permalink.